For its volcanic origin, the island has wonderful rocky coasts in the north and stunning sand beaches in the south, with a diversity of the coast that amazes even those who have been living all their life on the island.

Rich of tradition and history too, the town of Carloforte was founded in the XVIII century, during the reing of King Carlo Emanuele III, by a colony of Ligurian fishermans coming from Tabarka island, in Tunisia, where they went to fish coral from Liguria in the XVII century. As Tabarka became poorer of coral and too small for the growing population, and for the continuous invasions of arabics on the island, the King Carlo Emanuele III gave the fishermans a new island to live on, so in 1738 they moved to San Pietro’s Island, and built on his honour the town of Carloforte. 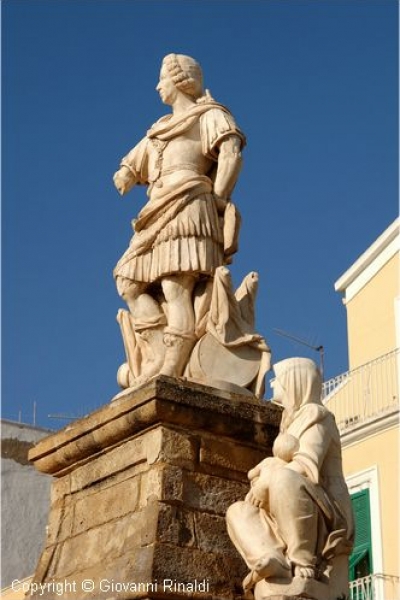 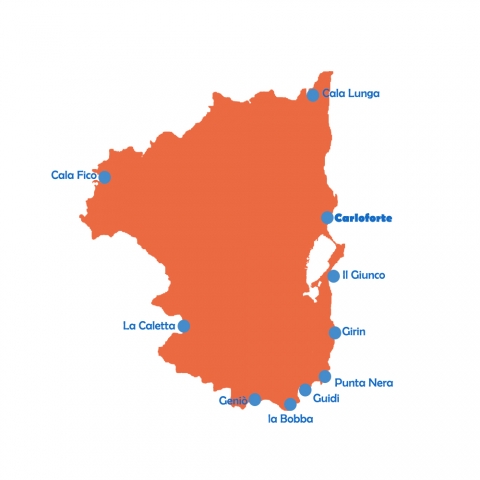 In the southern coast of the island there are many wonderful beaches, one different from the other, that can satisfy any liking! And in the north shore the caves, cliffs, hidden coves, the lighthouse bay, with rocky or sand bottom, live you breathless every time you get only a glimpse of them!
Carloforte can fulfill all of your senses, it’s really worth a visit!

On the island you can still hear most of the people talking the Genoese dialect, and you can find typical dishes of Liguria ad pesto, focaccia, farinata.  At the same time, the arabic period left some cookery traditions too, with the typical Carloforte dish CousCous.

Last but not least,  Red Tuna is one of the most important typical food of Carloforte, as it’s the only place where you can still see the old traditional Tuna Fishing process, still made as the fishermans did for centuries, that makes the island an icon for tuna tasting! 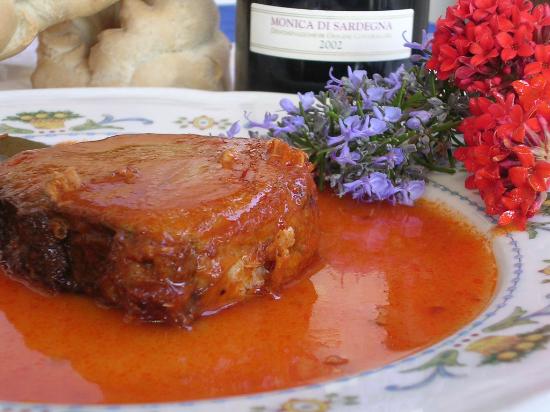 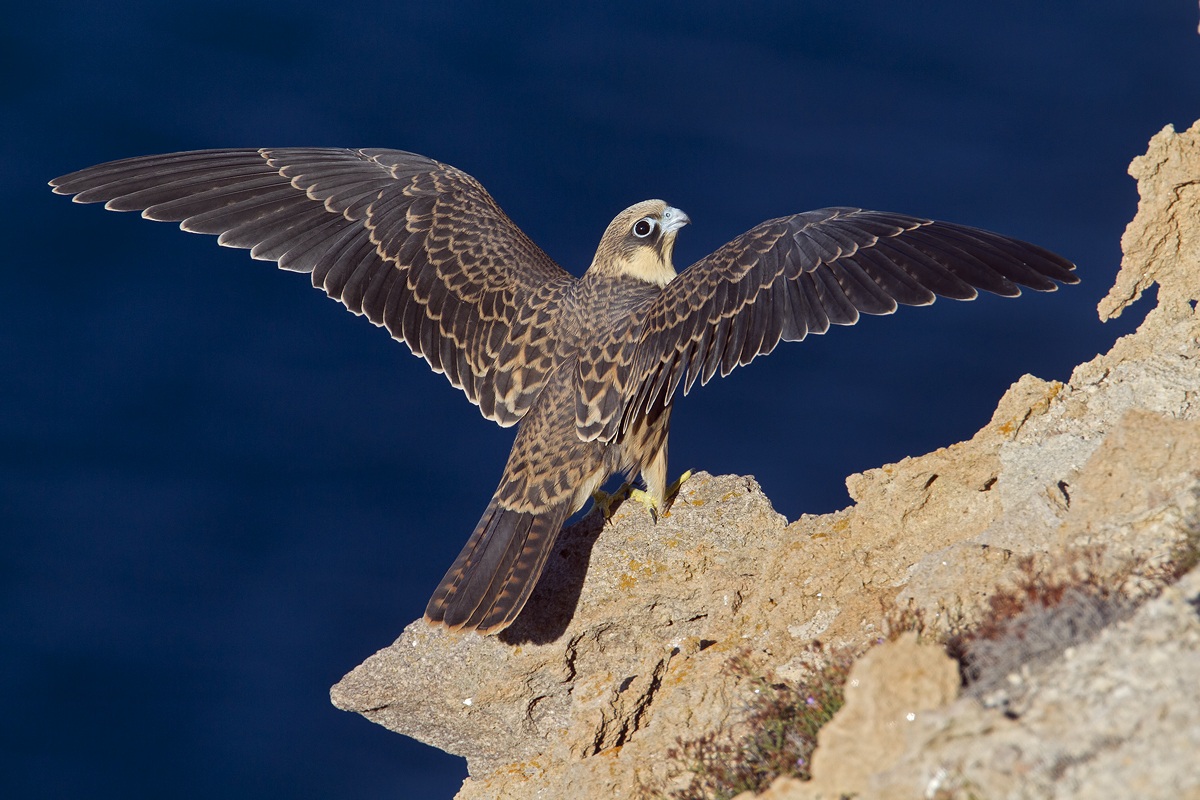 On the island there is a natural oasis where the Queen’s Hawk, Falco Eleonorae,  comes every year from Madagascar to breed. This oasis is protected by the association LIPU that organizes tours to visit the hawk’s nests, and obviously by the sea we can see them by SUP!

Also, in the salt fields just next to town, you can see a lot of Pink Flamingos that used to migrate here from Africa. Now they live on the island all year round.

Stand Up Paddle and Surf tours and boards, in the wonderful waters of Carloforte, S.Pietro Island, Sardinia!

This website uses cookies to improve your experience while you navigate through the website. Out of these, the cookies that are categorized as necessary are stored on your browser as they are essential for the working of basic functionalities of the website. We also use third-party cookies that help us analyze and understand how you use this website. These cookies will be stored in your browser only with your consent. You also have the option to opt-out of these cookies. But opting out of some of these cookies may affect your browsing experience.
Necessary Sempre abilitato
Necessary cookies are absolutely essential for the website to function properly. This category only includes cookies that ensures basic functionalities and security features of the website. These cookies do not store any personal information.
Non-necessary
Any cookies that may not be particularly necessary for the website to function and is used specifically to collect user personal data via analytics, ads, other embedded contents are termed as non-necessary cookies. It is mandatory to procure user consent prior to running these cookies on your website.
ACCETTA E SALVA